Island days are always an early start, but it is totally worth it! After unpacking the trailer, we got a visit from Detective Inspector Hector, the rat sniffing pup from the Department of Conservation. He sniffed all the bags to ensure we weren’t taking any stowaways with us. It may seem like a weird thing to do, but pest free islands like Motutapu act as sanctuaries for many endangered and endemic species.

The importance of pest control was made even more clear during the ride from Home Bay to Administration Bay when we were lucky enough to spot a takahē. Takahē were once thought to be extinct, but it is thanks to pest free islands like Motutapu that they are making a comeback. With only around 300 takahē in New Zealand, it is a treat to be able to see one.
Arriving at Administration Bay, the water looked amazing and I was excited to get in. Obviously, many of our participants were excited too as they had high-tailed it across the island. After quickly setting everything up, it was time to start rolling into the snorkel rotations.

I took some fabulous people from all walks of life in my groups, including:
- Families who were out for a fun day together. Some who had been snorkeling many times before. And others who had only practiced in a swimming pool.
- One person who hadn’t snorkeled in over 30 years. But it was just like riding a bike and quickly became comfortable in the water and was getting easily distracted swimming after the huge snapper (I mean, didn’t we all).
- Another person who had never snorkeled or swum before. Slowly and steadily, he gained more confidence and soon was also getting distracted by snapper. By the end he was asking what other locations that are good for learning to swim and snorkel (another one to catch the snorkel bug).

This is one of the things that I love about volunteering for EMR – the variety of people that participate in the events. It is such a joy to be able to share those moments with people.
I must admit, for most of the day my groups were not close enough for the normal fin high fives, but with so many snapper, parore, spotties, banded wrasse and triple fins to see, who could blame people for getting distracted!?

Soon, it was time to get out of the water and start heading back to the city. Another successful day complete.

And with that, I want to give a shout out to:
- the kayak support team for keeping an eye on my dispersed groups who were all too busy frolicking
- The land-based crew that make group transitions run so smoothly and helping with all the gear sizing
- All the volunteers for getting stuck in to get things down, and sharing the amazing marine world with participants, and being a positive and supportive group to work with

And of course, the biggest shout out to the EMR crew who put in all the hard yards before, during and after the event to ensure (another) AMAZING day! You gals rock! Thanks for making it possible to share the marine world with the community. See you at the next event. 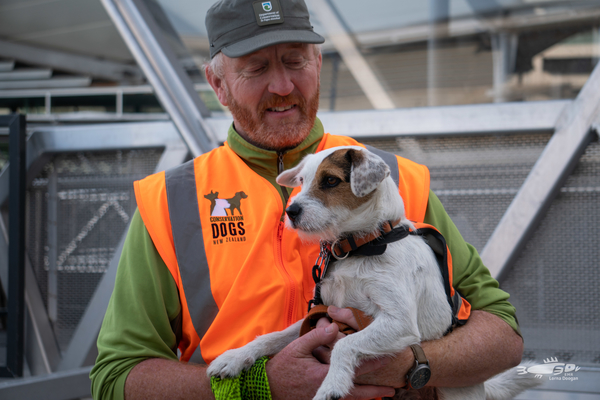